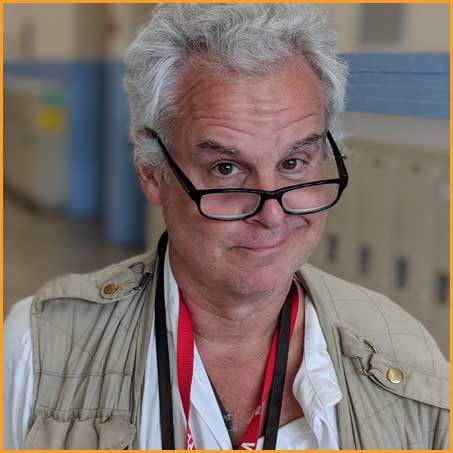 Harvey is an award-winning documentary filmmaker and social entrepreneur whose lean-forward approach to creating educational and socially conscious media is defined by seeing the world through a different lens.

Harvey was diagnosed with dyslexia as a grade schooler in the 1960s, back in the days of primitive understanding and treatment of this life-long condition. Growing up with this learning curve had a profound impact on how he pictured himself and the world. Harvey’s different visual sense found a natural outlet in filmmaking, a medium that gave his out-of-the-box creativity a home as a writer, producer and visual storyteller. His experience also inspired his life long mission to make media that matters to positively reframe our cultural approach to education and social equity and shift perceptions of learning disabilities as learning differences. 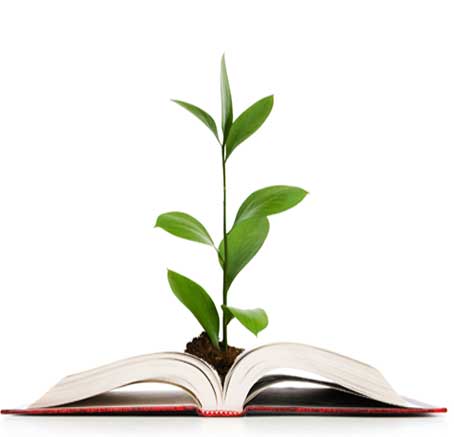 Harvey and Captured Time Productions first made waves when he wrote, directed and starred in his docucomedy, Electronic Road Film, which won an Emmy for Outstanding Entertainment Program. In 2001, he released his first feature length documentary titled Loop Dreams, a serio-comedic look at the indie filmmaking world. Loop Dreams garnered three Emmys for Outstanding Entertainment Program, Individual Achievement for Directing, and Program Writing along with the Gold World Medal for Comedy at The New York Festivals.

In 2013, Captured Time released Dislecksia: The Movie, Harvey’s passion project seven years in the making. It’s a documentary feature that focuses on the serious and seriously misunderstood subject of dyslexia. Harvey shares his own dyslexia story, blending humor with insights and inspirations from neuroscientists and leading experts on learning differences. The film advocates for changes in our educational and legal systems, while raising awareness around these issues and helping dyslexics avoid unneeded suffering through school and life. Dislecksia: The Movie features cameos by Billy Bob Thornton, Joe Pantoliano, Sarah Joy Brown, Stephen J. Cannell, David Boies, Barbara Corcoran, and Billy Blanks.